Help my Family Plan for the Future 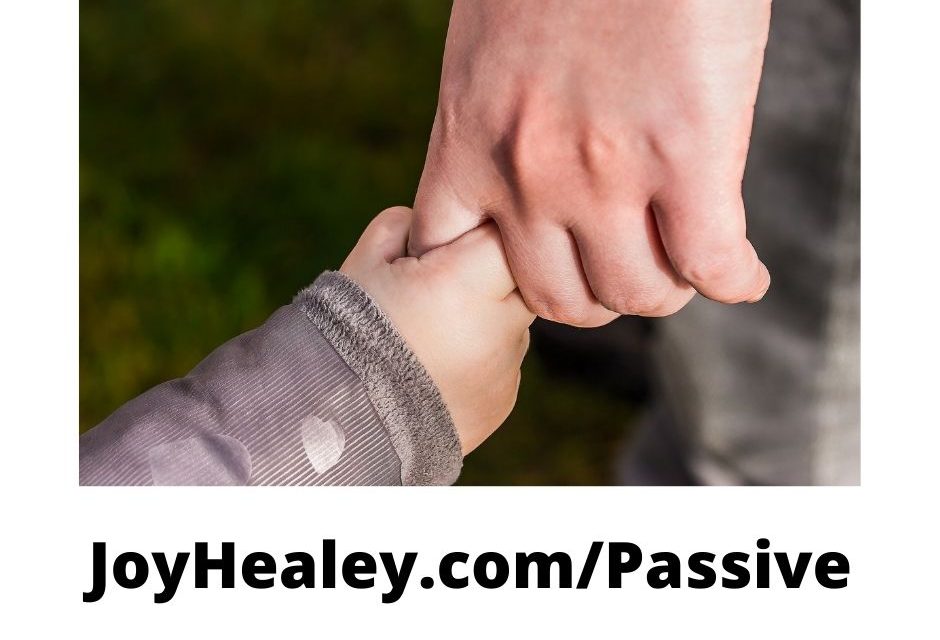 This is how we helped them when they were ‘little'. Not so easy when they're adults!

As a parent, I want to see my sons do better in life than I have, in every way – and I especially want them to be financially secure.

But I was lucky enough to be born in a golden generation when even those of us with modest careers took for granted that in our early twenties we could save up the deposit for a house, move in AND be assured of a comfortable retirement lifestyle if we started planning early enough

What we assumed was our right is outside the grasp of many of the young families today, however hard they work, and it hurts me to see it.

Both my sons are self-employed and neither has enough spare cash to save into a private pension,. Although (like me at their age) they can't imagine they'll ever need such an income, I fear for them because I doubt the state pension will be worth much by the time they qualify for it.

You may feel that once your ‘children' are adults – tough – it's up to them to provide for themselves.

Or maybe, like me, you'd welcome the chance to pass something on that could build them a generous income a few years down the line.

Would you like to help your family plan for the future

If you'd risk $300, one-off, to set up a business that could do this, click to watch the video HERE to see how it works. It's about 45 mins long – but that's because it's explained in detail. When you've watched the video, contact me with your questions. I didn't ‘get it' first time through! But with the huge amount of free training and support available within our team, it's starting to sink in.

Plus – of course – the evidence of my own eyes as I have seen the returns come in.

Do YOU Need More Retirement Income?

You might even like to supplement your own retirement income in the same way. I've already set my own business going and seen steady income for 11 weeks, starting from week 1 – which is pretty well unheard of for an online business. That was what gave me the confidence to do the same for my sons – ready for when they finally realize they need it!

IS THERE A RISK?

Yes! There's a risk in any business – online or offline. You are risking your time or your money (or both).
With this business you can – and probably should – limit your financial risk to $300 per family member – and if ‘time is on your side' I recommend that you withdraw your initial stake of $300 as soon as you can, so that you're working with profits only.
When my ‘very safe' conventional UK private pension ‘disappeared' in some crisis or other I lost far more than $300 – and the ‘protection' supposedly afforded to me by the regulatory bodies only recovered a small percentage of the money I had invested in supposedly the safest UK pension plan at the time. And that investment had been made acting on the advice of my accountant and a qualified financial advisor.
So I laugh when anyone talks to me about the protection of ‘regulated investments'.
More dangerous for me was the risk of inaction.
When it was time to think about ‘taking it easier' I had minimal pension savings (a) because by the time I realized I had a problem it was far too late to do anything about it and (b) because most of what I had saved had ‘disappeared'.
Hopefully by acting now, while my two sons are in their late 30s, this ‘alternative retirement income plan' will have had chance to work its magic. And if it doesn't…. at least I know I tried to help them. It'll be more than they are likely to do!
The above article is adapted from a Facebook post I made recently.

FACEBOOK COMMENTS ABOUT “HELP MY FAMILY PLAN FOR THE FUTURE”

People were generally sympathetic to my aims of setting up a passive income source that would build into a long-term income for my sons. 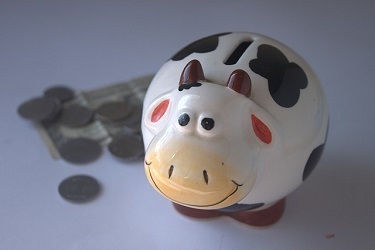 One person – quite rightly – said that this should all be done early on to allow for the benefit of growth and compounding. I 100% agree – but when I was the same age that my sons are now, there were two problems:

My Results After 11 Weeks

None of the above should be taken as financial advice, which I am not qualified to give. Past performance is no predictor of future performance. No-one should risk money they can't afford to lose because your initial capital (minimum $300) is at risk. My advice is to withdraw your original stake as soon as you can, and allow the trading profits to work for you. 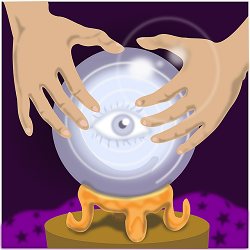 Retirement Solutions – A Wake-up Call For ALL Ages 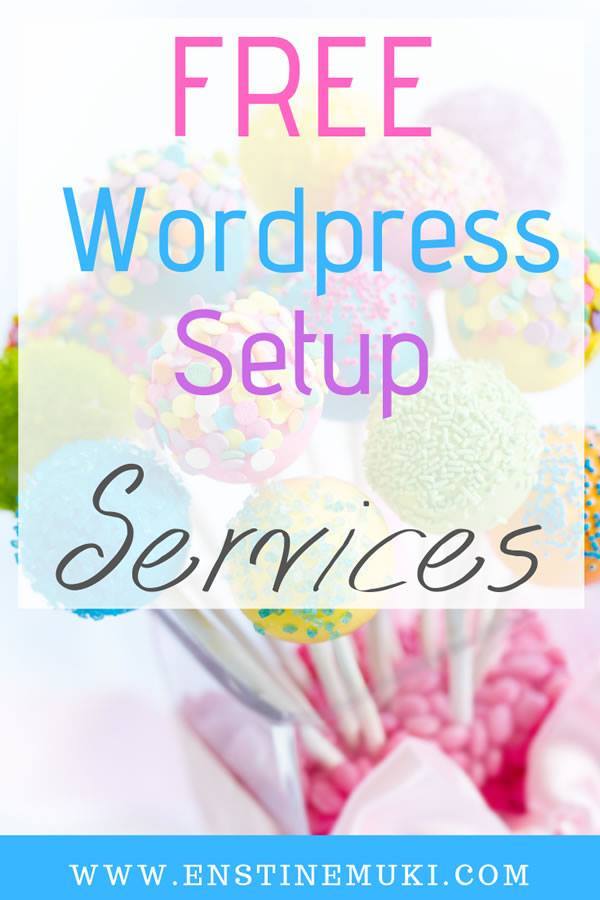 Do You Need Your Own Blog – And How To Get One 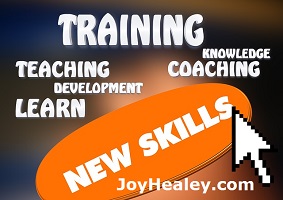 Online Coaching Can Transform Your Business 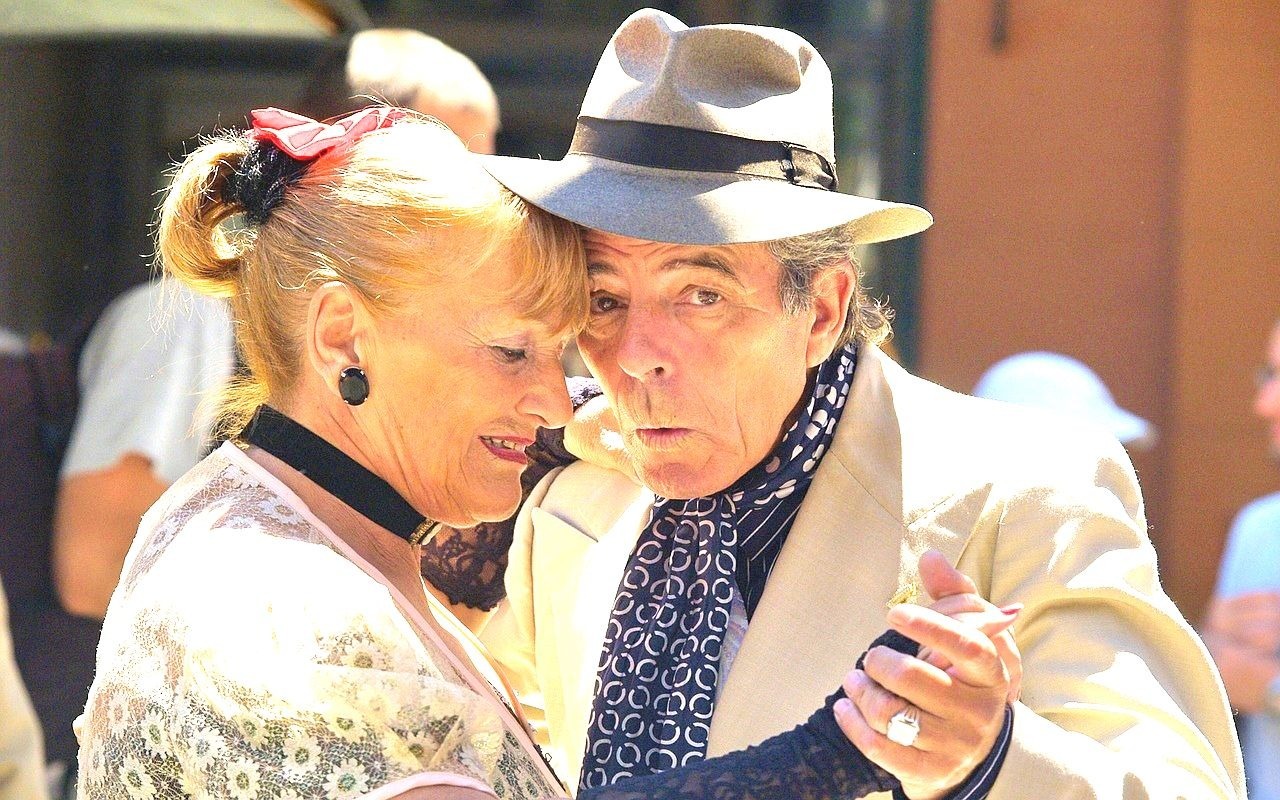