One of the themes of this blog is charting the ups and downs of my online business – and just before I went on holiday I had a definite slap in the face when my supplier banned me from trading worldwide:-(

The post, and the web-pages I had to change as a result of the ban were put together in haste because I was off on holiday in days and didn't want to leave my temporary assistant with complications.

The one job that remained, which I couldn't get done in time, was updating my Kindle book. Originally it gave details of how anyone in the world could make payment by PayPal and post me a hair sample. I would arrange for the test to be done and then I would return the client's results by email.

Of course all that has changed now.

It was ages since I originally did this and I had completely forgotten the steps in producing a Kindle book. I'm really busy with my offline business, so the last thing I needed was a diversion to try and remember how to produce a Kindle book and cover.

It's probably a piece of cake to many of my readers, but I can sense when I'm heading for what I call my “overwhelm mode” and it's not good for me. So I decided to take my own advice and pay for a bit of out-sourcing.

They haven't exactly flown off the shelf – and someone told me it was because my cover was “rubbish”. Looking at the old cover, I could see what he meant! So I decided to reinvest some of my profits in an improved cover. 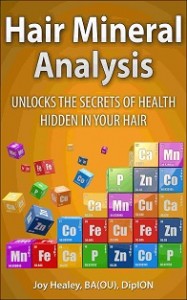 Here are the steps I took:

The book was now marked as being in a “Review” process – which I expected might take a long time. However, very quickly I got an email back asking me to confirm that I had world-wide rights to the material. They seemed to have found my ebook online and were presumably checking I hadn't pinched it from that.

After I confirmed my right as author, final approval was fairly fast.

Overall I think it probably took about 12 hours before my uploaded changes were visible – which I was warned about.

So that task has been put firmly to bed, and it's been a useful learning curve for when I add more products to Kindle.

The Future of This Service?

To be honest, having lost my world-wide customer base I think I'm going to let it slide, other than any UK sales, ebook sales or Kindle sales that happen to come my way.

It was a useful learning curve and I found out about:

These were important stages in my learning curve – and I made a decent profit from it. But now it's time to move on.

So, with thanks for the memories and the lessons, this service won't have much more of my attention.

Nevertheless, I hope that the steps I took in updating my Kindle book will be useful to others.

I uploaded a second Kindle book in 2016, and I still make small sales most months. So that's been a worthwhile exercise. 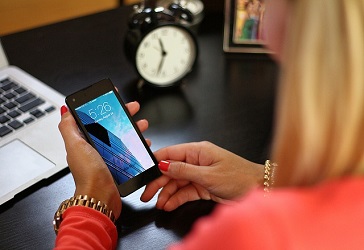 Time Management For The Home-Based Entrepreneur 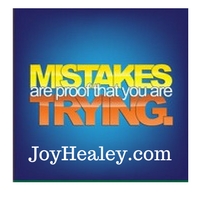 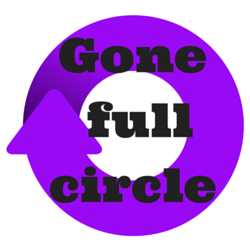 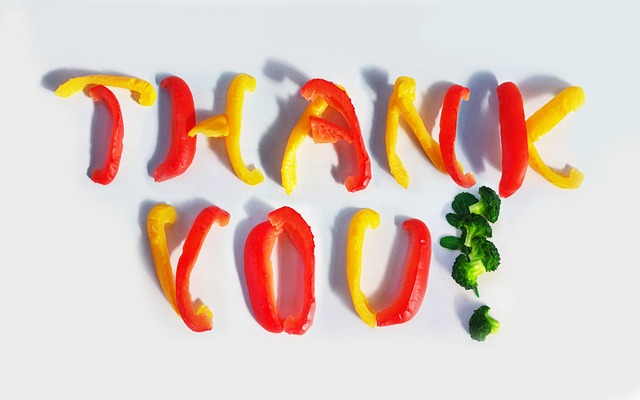