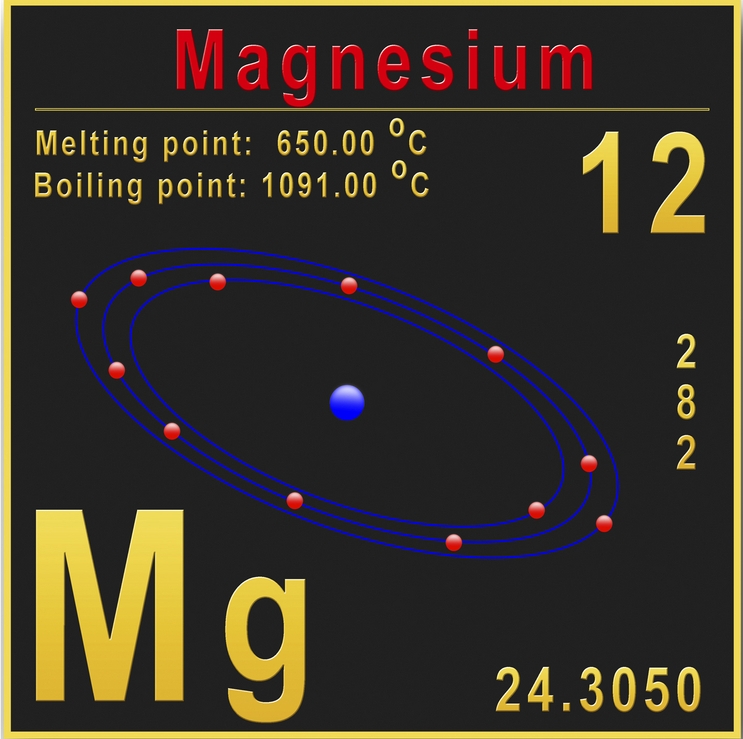 Well, all too soon my round-up of the week is here again – and this last week is going out with a bang as I decided to merge Facebook pages from my health business that were contributing to my lack of focus. Those of my online friends who have been urging me to focus more – I HAVE been listening.

I had two pages, one for my general health blog, which makes the occasional sale, but nothing to write home about. That's the page I decided to sacrifice.

The other was for my Hair Analysis business which was more consistently successful and more of a niche, being a practitioner service. So I figure that with more focused work it could be even better. The Healthy Eating blog will remain – as it often recommends Hair Mineral Analysis – so anyone who found that information helpful before can still access it. Updates will be infrequent. (Update February 2016: I have taken down my HMA / nutrition blogs as the HMA company decided I was no longer allowed to trade world-wide. I am leaving this post here because the principle remaoins the same.)

For those of you who are social media wizards, you probably wonder what all the fuss is about, but I was finding it hard work to keep updating the two health pages, plus the Facebook page that relates to this blog. (See sidebar.) All three were suffering, and my stress levels were rising!

I can't honestly remember who or what inspired me to look if it was possible to merge Facebook pages, but I did – and it is. In fact the “rules” stated in the help pages are more stringent that turned out to be the case. It was said that:

This option is only available for pages that represent the same thing and have similar names. You can only merge the page with fewer likes into the one with more likes.

Nevertheless, feeling “stuck” I decided to just go for it and try the merge operation. I will confess I expected the worst:

What a cheerful soul I am 🙂  So I'm delighted to report that I was totally wrong, and later the same evening I got a message to say that my pages had been merged – and on superficial inspection it seems to have worked perfectly.

It would be unrealistic to expect it to be totally without challenges, and I'm still having realizations of what they are:

Overall I'm really glad I decided to merge my Facebook pages – and that I did it, and that it worked out pretty well overall.

If you've seen the box at the bottom right hand corner, many readers here will recognize that the inspiration for this came from Bonnie Gean. I'm using a different plugin (WP Stealthnote from George Katsoudas) because I liked some of the extra features that came with this. I'm an affiliate for George's products because the ones I've bought have been easy to configure and he gives good support.

Bonnie – imitation is the sincerest form of flattery!

Thanks for help from others

Too many to mention really, I'm getting so much help all round, but here's a few special mentions. Apologies if I missed YOU this time. You are no less appreciated because of my poor memory.

Adding Cloudinary last week went fine, then I tried some further plugins to speed up my blog and nearly had a nervous breakdown when my images started disappearing. Put out an agonised shriek for help in our closed Facebook group and fortunately a couple of clever people (Janie Thomson and John Collins) realised that a plugin I'd recently installed (Lazy Loader) was causing the problem, NOT Cloudinary. Deactivated that and all was well again.

Too many people to name individually have offered help and advice on a better theme for my blogs. I'm still choosing, but thanks to everyone for suggestions.

A while ago I wrote about my use of Keyword Canine to help me when choosing topics to write about for my health blogs. I've been communicating with their support desk over the last week as something was completely defeating me. After I launched my “I am totally stuck here” plea I was amazed to find that Daniel from the help desk had prepared me a video that explained what I was doing wrong. I know it was just for me because he mentioned my name in it. Wow – what great support.

So – that's the round-up of this week. Happy Easter to those of you reading it on the Easter weekend. And remember – chocolate contains magnesium, so I am allowed Easter eggs, and so are you! 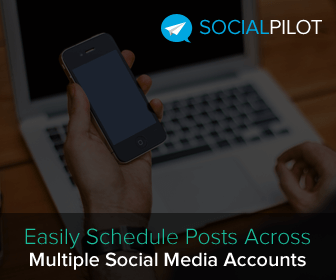 How To Design A Social Media Marketing Campaign