What a trial this last few weeks has been! Some of my regular online friends know that I had a PC crisis AND a health (mini-)crisis over the same fortnight 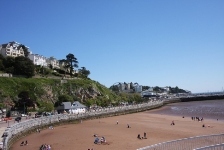 I came back from a lovely weekend away in Torquay (line-dancing), followed that up with a birthday meal with my two sons and then went down with a horrendous bug of some kind. I swear I keep in better health working than going on holidays!

After 10 days I felt so ill that I gave in and went to the doctor; she gave me a week's supply of antibiotics and having finished those I started to pick up again. 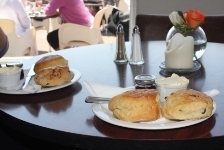 The only good news is that I have felt so ill I couldn't eat and lost 6 pounds. Hope I can maintain that 🙂 No more Devon cream teas for me. (Well, you have to sample the local dishes!) Err, for the avoidance of doubt, only one was mine – the other was my friend's. Honestly!

I'll write in more detail about my PC trials over the past few weeks when I've sorted myself out, but in the meantime on top of everything I managed to get banned by Adsense!

To be honest I find the Adsense instructions so complicated, and the procedure so unforgiving, that I concede defeat.

As an aside, from reading around, possibly my “sin” was to have affiliate programs on the same blog as Adsense. Well actually I make more money from the affiliate programs than from the Adsense, so – bye-bye Adsense. Although I AM rather outraged that they appear to have no plans to send me the few dollars I had earned. It wasn't a big earner for me, I'd get a few dollars every few months, but every little helps.

A friend suggested that Qadabra was the best fit for me. I joined them and am pleased with their help and the ads are attractive and “clicky”, although they haven't really targeted themselves to my niche yet. No doubt in time (and with more traffic) that should improve.

So, one of my first jobs on getting back behind the keyboard has been to go through my sites and blogs to get rid of Adsense as there was just an ugly hole in there – and I wanted to replace it with Qadabra ads.

All was going well until I came upon a site that had NO holes, but was still displaying an Adsense advert! I've looked at the source of my page and can find it easily enough in there but I've hunted through my plugins and can't find what's putting it there.

I actually bought this as a ready-made site quite a while ago and just keep it going without much input from myself as it fits in with my general health “niche”, and surprisingly enough there is actually a connection between Hair Mineral Analysis and Weight Loss. But I digress.

Because it was no surprise to see Adsense ads on there, I never investigated until now, but viewing the source I can see that the ID is not mine. The ads don't even appear every time the page displays. All I want to do is get rid of them but after digging about a bit I can't find how they're appearing.

The blog has the Lifestyle Theme running with Genesis which so baffled me that I daren't touch it LOL, but I've looked in the settings and in other plugins and just can't see any Adsense ID. If anyone who is familiar with that theme would be able to point me in the direction of finding the Adsense and removing it, I'd be most grateful 🙂

UPDATE: With a little help from a friend in the Internet Marketing Review support group, I found that this was some clever bit of code inserted (and now deleted!) by the marketer who sold me the pre-setup site, to promote his own Adsense. Caveat emptor!

My other outstanding “news” (very old news now) was that before the PC and I collapsed I managed to complete the Fanpage Challenge.

I actually managed to finish the challenge with 209 fans for my Minerals business.Thanks to Sue and all those online friends who worked so hard to make this such a success.

My final number was very encouraging, but I fear I have probably lost some momentum by being unable to participate fully in the group over the last few weeks.

Anyway, posting here is my first stage of getting back into the online world and picking up on jobs I was unable to do during my “troubles”. 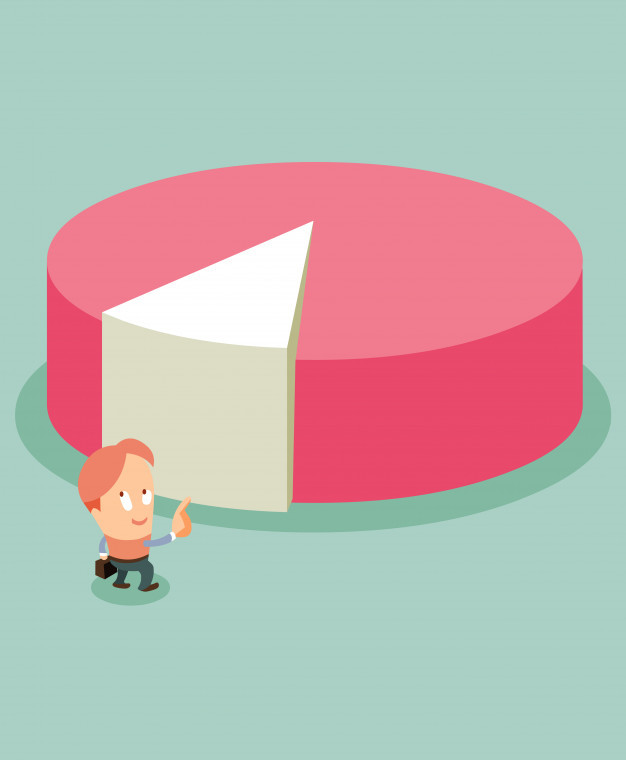 How to Quickly Break into a New Niche 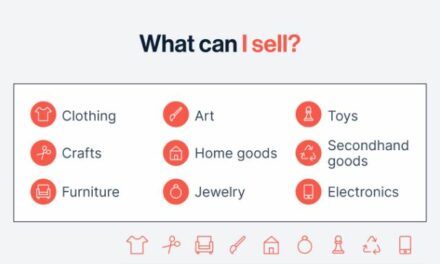 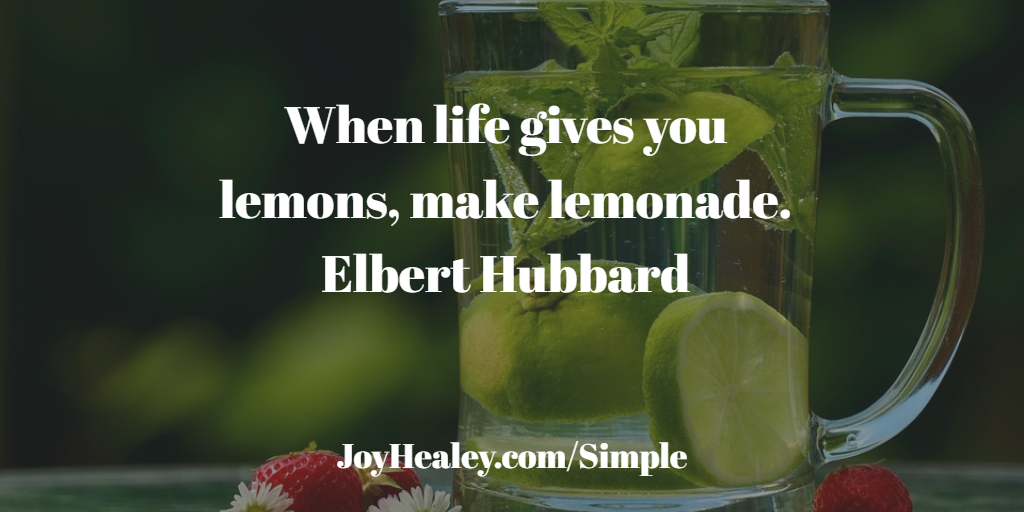 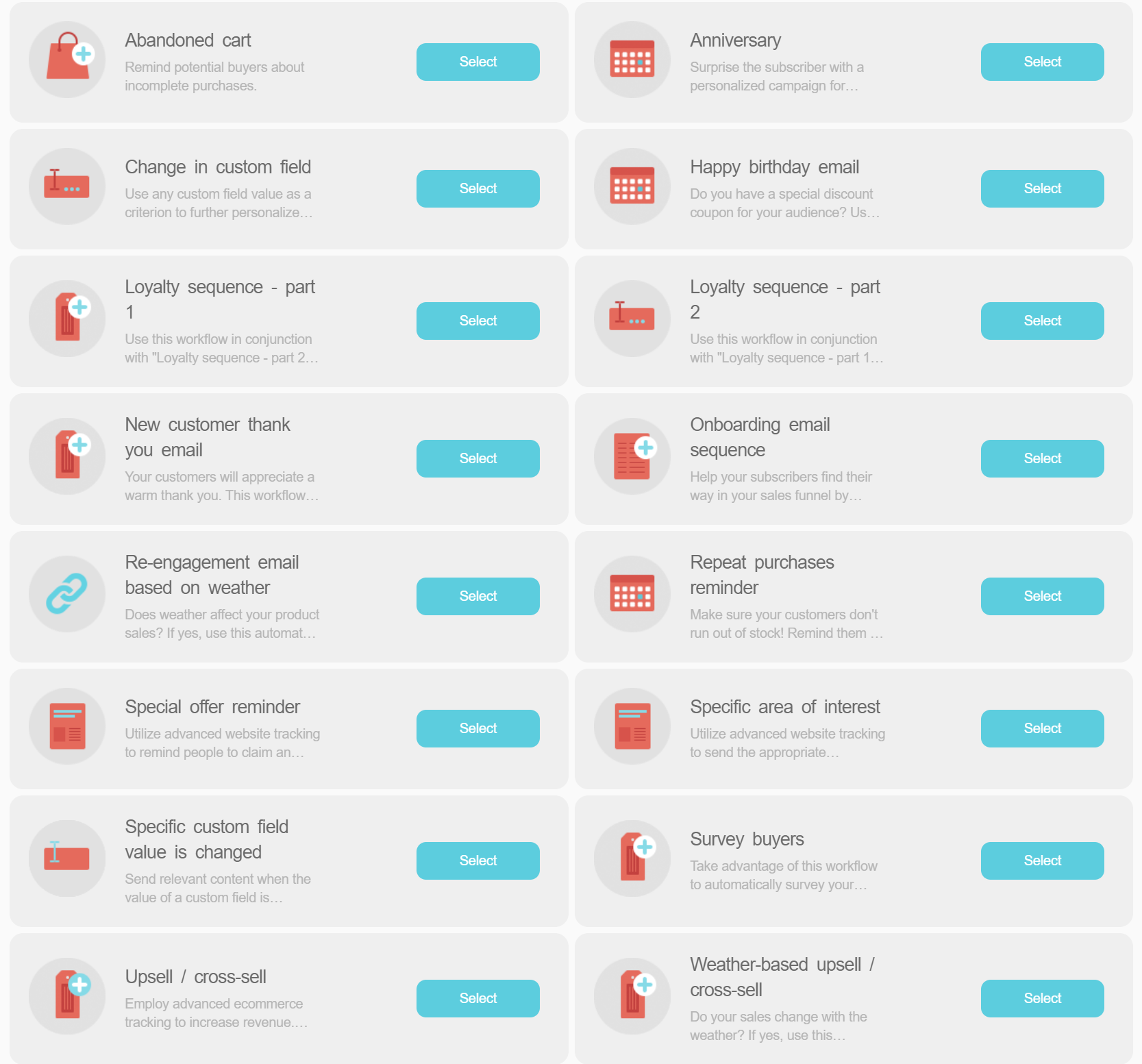