Into 2013 with Amsterdam cruise 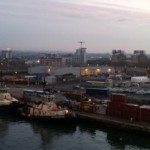 It's been a long time since I posted here, because I've been hit badly by the death of my partner.  Although I knew it was imminent, that doesn't make it any easier to bear.

The distress and the stress of the last couple of months then dragged me down with a dreadful cold that lasted 3 weeks and just wouldn't “go”, so the Christmas and New Year holiday periods were particularly difficult for me.

However, two very good friends invited me onto a short break cruise to Amsterdam and, although you'll see from the picture that the weather wasn't all that kind, they made sure I enjoyed myself and had a rest. (Apart from the time when my cabin-neighbours-from-hell thought it fun to “party” at 3am two nights out of three.)

First off I have several jobs to do for my “day-to-day” businesses, and ploughing on with those because they're guaranteed income!

After that, it's back to fighting this Internet Marketing again:-)

2012 was a BAD year for my Internet Marketing progress as I was diverted by a program I started in May that promised much but hasn't really delivered.

In case anyone wonders if that was because I was diverted from work by poor John's health problem, that's not the case. Much of his last months were spent sleeping, so I probably spent even more time working than I would have done if we'd been out and about.

So, once I've cleared the decks of the jobs that accumulated while I was away and finished sorting out John's affairs, I'll be spending more time here.

In the meantime, a belated Happy 2013 to everyone.

Nostalgia? London In The Snow

Retirement And Things We Don’t Consider About It

I left it too late to plan for a financially secure retirement. Don't make my mistake. Start building an extra income with a part-time (or full-time) business online. Think you don't have time? Can't afford the start-up cost? Can't meet sales targets? Contact me for free advice (no obligation) on the best fit for your circumstances.

I also advice that you should go with your friends. You feel better sometime with them and welcome back!
Yacht Hire Dubai

Thanks. Yes, it’s good to have time-out occasionally, or else what’s it all for?

Thanks – must be better than last year (famous last words).

Good luck with your restart. Hope it will still include all those yummy recipes!

Check These Posts Too

Click Below: 3 Ways To Earn Money In 30 Minutes A Day 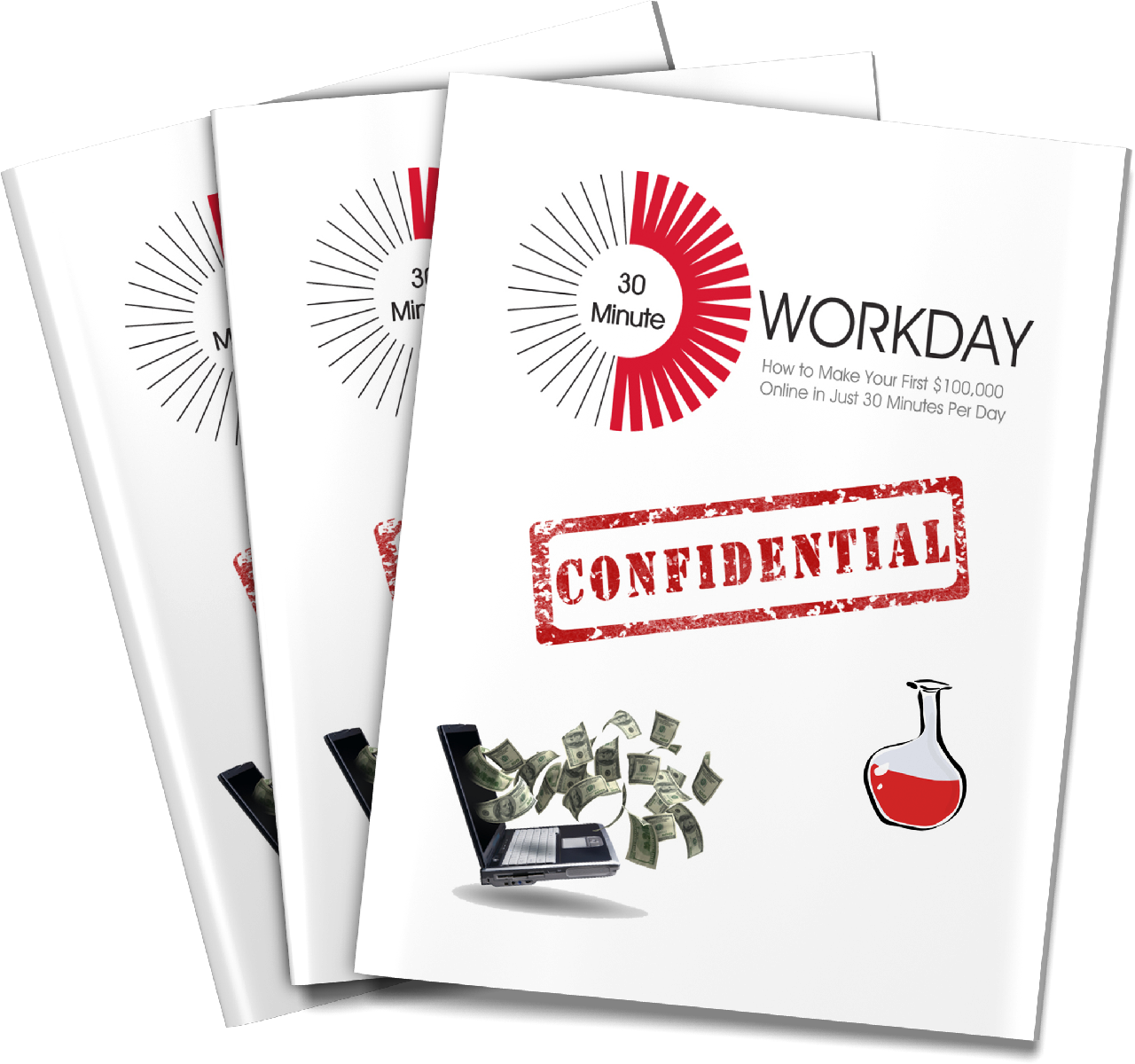