Marketing In The World Of Ad-blockers 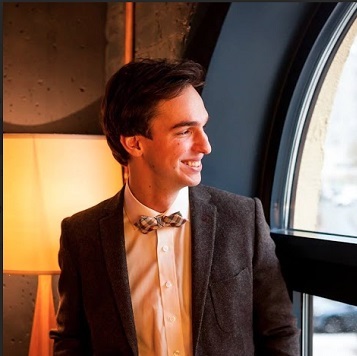 How do you feel about marketing and ad-blockers?

No doubt, for most of my readers, it depends which “hat” they have on.

As marketers, you will almost certainly be irritated to think that your ads are being blocked.

But as a user, you may be irritated by ads popping up all over the place and interrupting your browsing. Or….. you may find ads helpful?

This week my guest author Anthony Bergs explores marketing in the world of ad-blockers.

About The Author – Anthony Bergs

Anthony Bergs is a project manager at Writers Per Hour. He always keeps an eye on the marketing sector to implement the best innovations in the strategies that he builds.

Anthony is always open to new connections and partnerships.

Marketing In The World Of Ad-blocking: What Are Your Options?

But over the past few years, software with the ability to block the adverts has been developed, leading to a sharp decline in the revenue generated by internet adverts.

Furthermore, when people are bombarded with many ads while surfing, they tend to stop visiting that particular website. But often, adverts are required to fund working and maintenance of the website. This is a dilemma as ads help pay for operation of the website, but users avoid sites with a lot of adverts.

So web-sites have recently started to implement a variety of practices to attract customers that hits the middle ground for both the advertisers and the users.

One of the biggest websites on the internet the video hosting giant, YouTube.com, came with up the idea of skippable adverts. Before a video starts playing, an advert of length ranging anywhere from 5 seconds to 20 seconds may be played with an option to skip it after a few seconds. Some ads are not skippable but these adverts are more expensive. Even these ads do not typically run for more than 10 seconds with a maximum around 15 seconds long. A user may encounter an ad that is a minute long and that cannot be skipped, but that is very rare.

YouTube also shows ads in small boxes below the video with the option to close them whenever necessary. Mostly this does not irritate users.

In general, YouTube adverts are well received by users and also generate a lot of earnings for the advertiser.

Many apps have now started offering in-app advertisements that can not be removed. These adverts are placed in one corner of the application. In some media, such as podcast or video, these ads are rendered in the media itself so that they cannot be blocked by ad-blocking software.

These ads are often tolerated by users and they do not mind them as long as they do not disturb their experience. Since a user spends most of his/her time in apps, this can be a good thing for advertisers.

Some websites prompt the user to whitelist or blacklist certain ads. This helps the user to see only the ads that are relevant to them thus allowing websites to host a variety of ads to cater for the needs of all the different people that visit the webpage. This also helps users to only see adverts that they deem necessary. 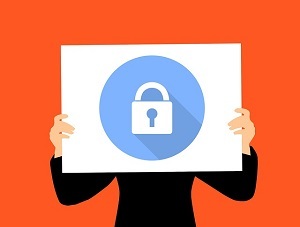 Many blogging and article based web-pages have started displaying only a part of the content to raise the interest level of the reader. Users are prompted to watch or allow an advert to unlock the remainder of the content. People interested in continuing to see the content often watch the ad, which helps advertisers to earn revenue.

Many different types of software have been developed to block the ad-blocker itself. These allow websites to just counter the effects of ad-blockers and work as if there is no ad-blocker is activated. These are:

Native advertisements are the new type of adverts that are now becoming popular due to its resistance to ad-blocking software. Native ads look like the web content, and the ad-blocker cannot distinguish between it and the actual content. This helps advertisers to generate earnings without disrupting user experience.

Many websites do not host any advertisements on their pages, but users can only access the site by paying a premium for ad-free services offered by the website. The biggest example is Netflix, which does not even entertain non-paying customers. All users have bought a monthly subscription. Another example is SoundCloud. This website has no adverts. These sites are supported by paying users.

Certain websites just simply would not be viable if ad-blocking software were activated. These websites are usually amongst the most highly read and visited websites, and they know that the website will continue to have high incoming traffic even if they block anyone using ad-blocker. So they just stop users who have turned on ad-blocking software. The negative aspect of this practice is that websites that do not draw a large amount of traffic cannot use this technique. It will only result in a large decline in the number of traffic generated by the site. 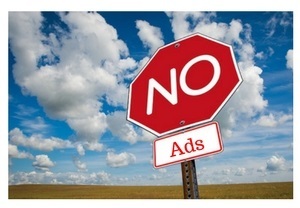 Advertising on the internet used to be a sure-fire way to generate revenue, but this is changing as ad-blockers become increasingly popular. More and more people are turning to ad-blockers to end the annoying and irritating ads that degrade user experience.

But according to recent data, the ad-blocking revolution helped both the users and the advertisers because the quality of advertisements offered now has greatly improved. Ads are now better targeted at people, which helps everyone. Websites have started showing the minimum number of ads possible. Also due to fewer ads, web-pages are loading faster, making the user experience smoother.

All this has helped to improve the user experience, and also refine marketing techniques.

What Do You Think About Ad-blockers?

Thanks to Anthony Bergs for raising this interesting topic.

Please share your experiences and thoughts on ad-blockers and marketing in the comments below. 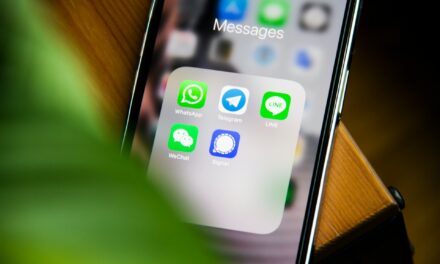 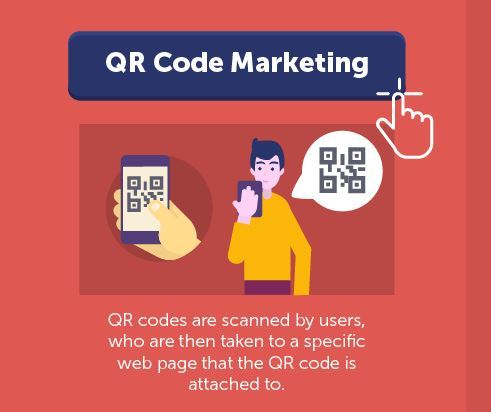 8 Effective Ways To Use QR Codes To Market Your Business 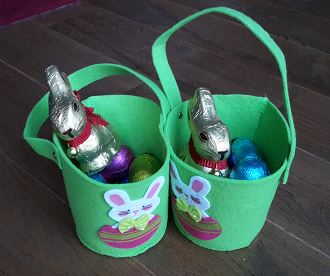 Easter Break And A New Beginning