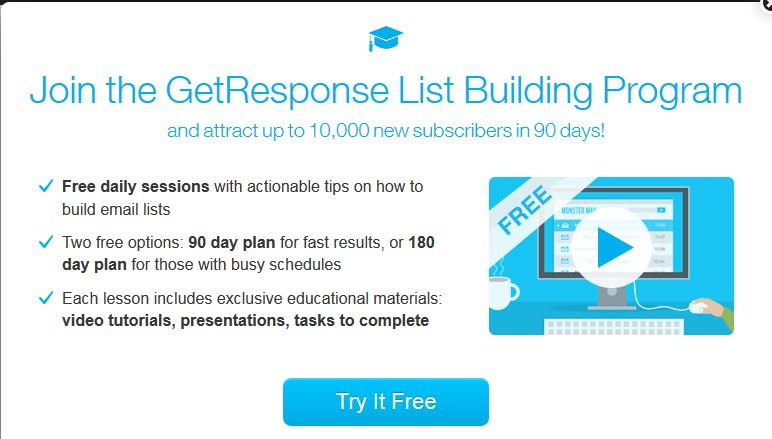 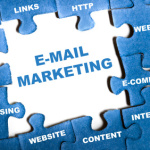 Testing autoresponders is a step people often forget, but it's probably the most important stage, especially before committing serious traffic to a site.

Since accepting just how vital it is to build a list I'm working my way through old sites adding squeeze pages.

Make sure you don't make the two mistakes I had made on one of my sites.

Testing autoresponders – why do it?

Everyone is at pains to tell you how easy list-building is, but that's only when you've got into the swing of it. Testing autoresponders isn't something that the large companies remind you to do. They assume you've got it right, and if you've followed their steps precisely you will have. But check to be sure.

Going through my old sites I found one that DID have a squeeze page on it, but to be honest I'd forgotten all about it. No-one had joined that list for a long time and for various family reasons it had slipped off my radar.

Reviewing it a year later on it looked a pleasant site, linking to an affiliate program, so I decided to start advertising it. However I noticed that the year was out of date, which always makes a site look so unloved, don't you think? Also I'd learned how to do another “trick” since I put it up, so I made a couple of very minor tweaks and uploaded the new page.

Then, as I always do, I added myself to the list and waited for the confirmation. That was the first warning. There were third-party adverts on the confirmation page, which I always turn off.  I assumed I'd set it up at the time when they were mandatory as my autoresponder was free. So I didn't worry too much about it, just went into my auto-responder (of the time) to turn them off. Worrying…. I found they were already off, as I would have expected.

Then the blow! The welcome and first emails came from someone else – not me 🙁 No wonder I hadn't had any sign-ups, they'd all been going to someone else's list.

This was a “ready-made” site I'd bought about a couple of years ago when I knew far less than I know now and much of the coding had been done for me.I was much more trusting then! I still can't work out what had gone wrong with it, and I can't help but suspect skulduggery on the part of the vendor. 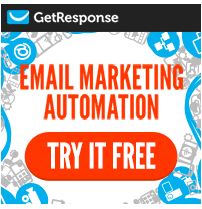 With more knowledge a couple of years later on, and now using GetResponse, I managed to locate the offending code, remove it and add in the code directly, rather than the code inserted by the sneaky person I bought it from. I tested it again, and this time I'm getting my own messages.

Luckily I hadn't put much effort into marketing the site. Reflecting on it, and reading notes I made at the time, I had hit a problem I couldn't resolve and put it to one side until I had chance to fix it – which turned out to be never, until yesterday.

Another reason for testing autoresponders is to check the “look and feel” of the customer experience. Does it do exactly what it says it will? My site offered instant access to my free offer, but the way I'd set it up, the customer went to the autoresponder's page first. It was easy to change, but if I hadn't tested it with a customer's eyes I would have missed that and left people feeling conned.

The positive that comes out of this is that I'm pleased how much my skills have increased over the past couple of years.

The big lesson is the importance of testing autoresponders before committing serious marketing effort to it. 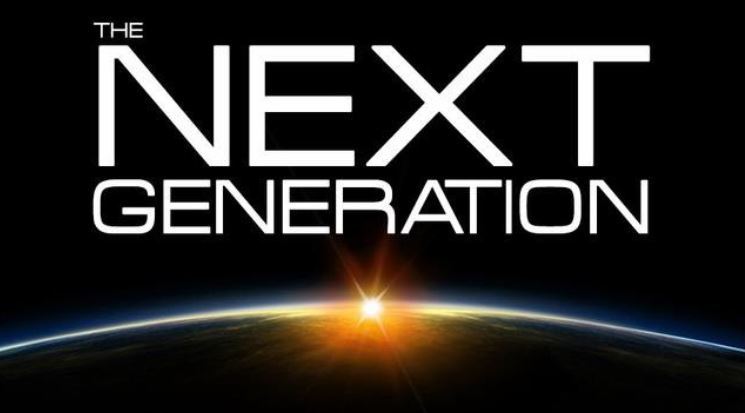 Free Internet Marketing Training Group? Is It A Scam? 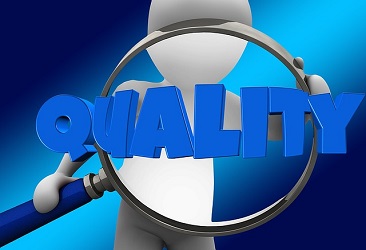 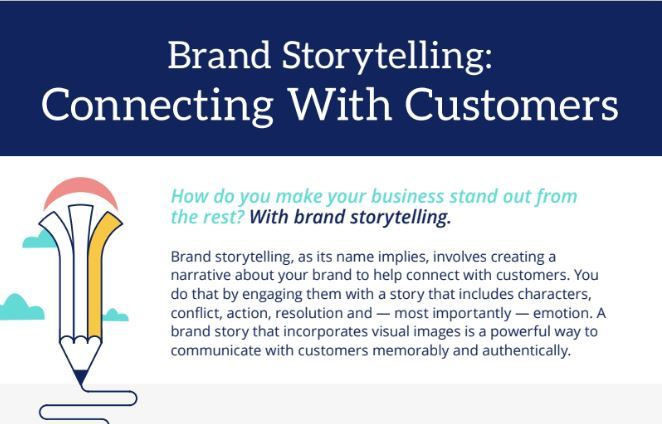