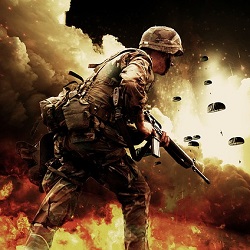 Today I'm going to look at how to make good decisions as an entrepreneur.

Credit for the background material goes to Julia Galef on the TED Talk below.

It's only an 11 minute video and well worth a watch.

For the “time-challenged” Julia Galef explores why we think we're right even when we're wrong.

She tells the nineteenth century story of Alfred Dreyfus a French Officer of Jewish background.

Dreyfus was unjustly convicted of spying for the German Army, based on the suspicions of other officers, probably fuelled by anti-Semitism. Despite there being no corroborating evidence, fellow officers were completely convinced of his guilt and Dreyfus spent years in prison, protesting his innocence.

Finally he was exonerated when fellow officer Colonel Picquart (originally convinced of Dreyfus' guilt) started to ask “What if we're wrong?”.

How could the decision to imprison an officer with an exemplary record have been made, without evidence?

Julia Galef proposes that there are two distinct mindsets:

Soldier: his role is defending the position at all costs, adrenalin fuelled, acting on reflex, tribalistic

Scout: instead his role is to map out the terrain, gather information, gain understanding and foresee the obstacles

Both are vital roles – but to make good decisions in a non-combat situation, it's better to be in the “scout” mindset.

The “soldier” mindset passionately wants one idea to “win” while others “lose”.

While this can been seen in soldiers fighting wars, there are many examples in day-to-day life:

Health – The harmful effects of smoking are beyond doubt but – not only do the addicts cling to the habit, new smokers seem undeterred from starting

Sports – If a decision is awarded against his team, the die-hard fan will protest it strongly and want action replays, but if your team benefits from the decision – well, let's move on quickly. It was a good call!

Politics – I have to confess that in the run-up to the recent EU Referendum here in the UK, I became aware that (after I'd considered both sides and made my decision) I was only reading articles and watching reports that supported my own “side”!

Although I became aware of my own “motivated reasoning”, it's mostly a process that happens completely unconsciously. You THINK you're being objective, but you're probably not, because you're making your decisions based on emotion rather than on facts. 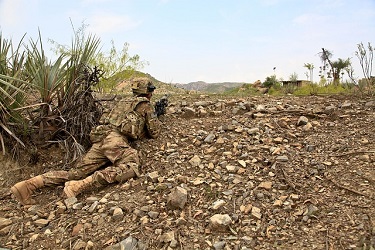 Clearly you should aim to be in “scout” mindset when you're making a buying choice. This is particularly important for solopreneurs who may not have the luxury of considering other people's opinions. (Not that “other people” helped Albert Dreyfus at all!) 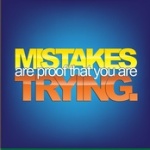 So for instance if you're choosing a new networking business, it's easy to get swayed by the excitement of a new product and a new plan – while forgetting the last venture that you quit after 3 months when you couldn't make enough sales for the auto-ships. And neither could your team, so they all quit too.

There's no need to throw MLM / networking out of the window as a possible business. Instead just learn from your previous poor decisions and choose a better compensation plan that removes what you found as obstacles in the past.

Making Good Decisions As A Purchaser

It's not just business decisions where you need to get into “scout mode”. On my recent holiday I bought a lovely print of a dog (what else?) completely ignoring the fact that I have no room to display it. Matt – charged with hanging it on his recent visit – was not amused when I asked his help.

“Exactly where can you hang this?” he asked. I finally sacrificed two other smaller pictures, and my new “Top Dog” has pride of place – err with three other dogs in the same room.

A little “scout” mentality would not have gone amiss before I bought the new picture. But, there again, I like it and it gives me a little smile every time I pass it now.

So… I bought on emotion – as many sales-training courses predict.

The dilemma for small business owners is that we need to be in “scout” mode when purchasing – but when selling, we need to take our purchasers into the “soldier”, adrenalin fuelled state to motivate them to “Buy 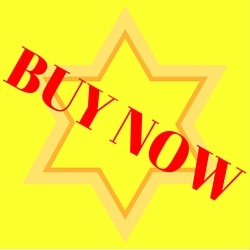 The “Buy Now” mentality doesn't sit well with the philosophy that people buy from people they “know, like and trust”. “Buy Now” might get you a quick sale, but it's not building a trusting relationship where people will make repeat purchases.

I struggle with sales pages and adverts. I know the theory of “Sell Benefits not Features”, and “Sell The Sizzle Not The Sausage” but I tend to go into logic mode rather than emotion mode.

That's because I'm realistic enough to know that while my prospect may be yearning to “Retire with your cash-generating blog within 30 days” it's extremely unlikely to happen, so I can't bring myself to promote that message.

Because I know that “selling” is my weakness I've outsourced it, by promoting a Private Members Club networking business where the marketing materials are already provided. This means the business I am promoting takes the “sizzle selling” off my hands.

Do You Make Good Decisions?

As a buyer? Were you aware of Motivated Reasoning before listening to Julia Galef's TED Talk? Will you now change your mindset?

And, as an advertiser? Do you sell the sizzle or the sausage? Have you tried both? Which have you found worked best for you? 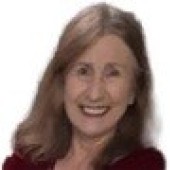 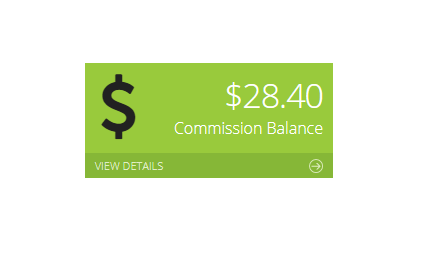 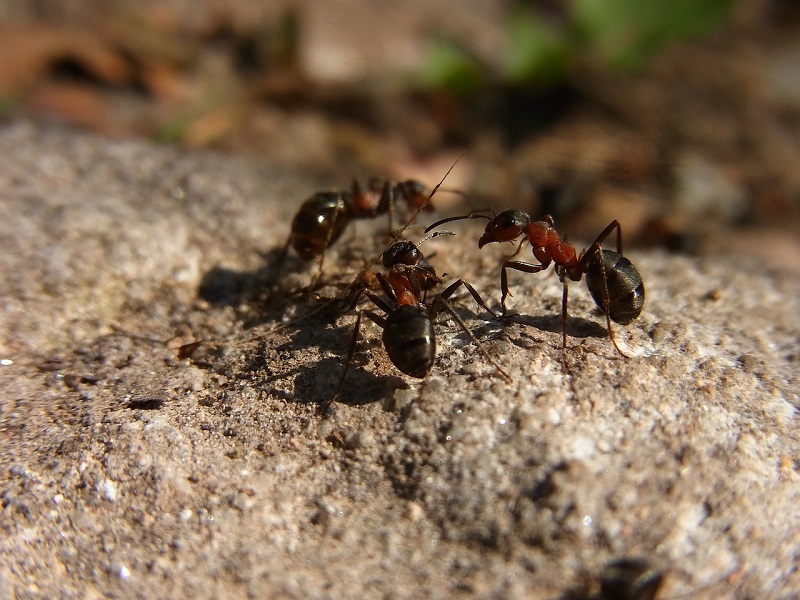 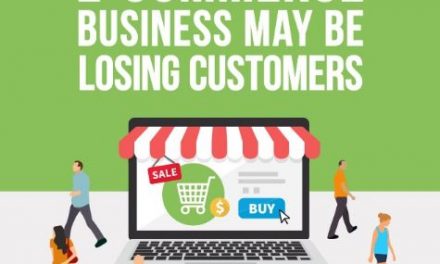 Why Your E-Commerce Business May Be Losing Customers 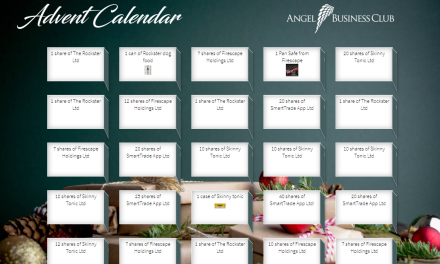