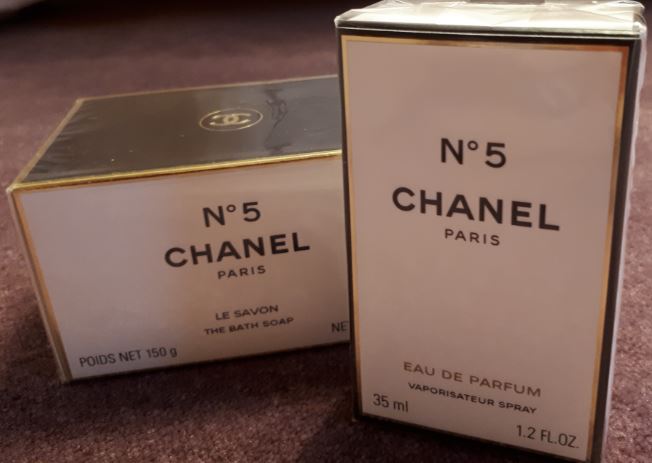 I was completely skeptical when my elder son warned me that my Smartphone was listening in to my conversations!

He has, in his life, had some wild theories that I have dismissed….

However, my Smartphone listening in to my conversations – that was one theory too far for me!

So I decided to “disprove it” for myself.

My Smartphone Listening In?

My friend and I had a test conversation, with my phone in close proximity, about a short trip we were planning to make to Norfolk. Not long after that, Facebook adverts started appearing for Norfolk venues. But I dismissed the test as inconclusive, because I HAD been doing some online research and even the newest online marketer will soon become aware of retargeted adverts.

As an aside, have you ever noticed how the adverts keep appearing AFTER you have made your purchase – sometimes with a discount that you didn't get? Quite depressing really. But I suppose the ads must be profitable overall, or they wouldn't keep doing them. Would they….? 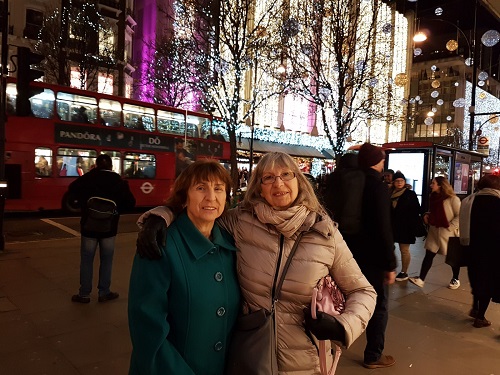 Harder To Explain Away

It was my birthday earlier this week. Thanks to all those who were kind enough to send me Facebook greetings.

My younger son couldn't be with me on the day, so he and his wife bought me my favourite brand of perfume. It's one I haven't bought, or researched online for probably 6+ years, because I have been well-supplied with other brands. 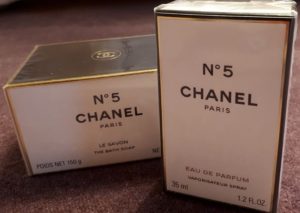 But bless their hearts, Matt and Elke summoned out from their memory banks that THIS brand was my actual favorite, so on Thursday morning I opened their parcel and found these:-)

So naturally I rang them to thank them.

It's important to note that I rang them on my landline, not my Smartphone, because I find mobile devices hard to hear, and the connection to Matt (out in the country) keeps dropping. Great for contact on the move, but goodness knows why people use them when there's a perfectly good landline sitting next to them!

However my Smartphone was in the same room. No reason for it not to be. It's a mighty useful device – I'm just not keen on it for every-day calls 🙂

So I thanked Elke and Matt for remembering that this was my favorite brand, despite me not having used it for several years. And of course I named the brand!

Then another one the next day, for a different product but with the same brand name. Is coincidence becoming more unlikely? Time will tell, and I'm watching!

Of course two adverts hardly represents proof, so I decided to do a little research of my own.

Who Else Says My Smartphone Is Listening In?

So – how about you? Have you got any stories (or coincidences) that support the possibility of your Smartphone listening in?

Please let me know in the comments below. 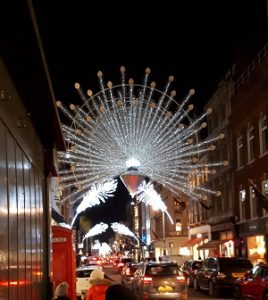 Thanks to Mr Ed of FarSideOf55.com for remarking that the Facebook birthday pictures taken in London look like London After Dark (related to my tagline Blogging After Dark).

I was with my sister at our joint birthday celebration. We were born on the same date, but not twins, being a few years apart.

We went out for a meal together and then to the theatre in London.

Working for yourself has to include some “time out”, when YOU want it, not when your boss grants permission.

We had a great time, ad brought home a few photographic memories of a happy day. 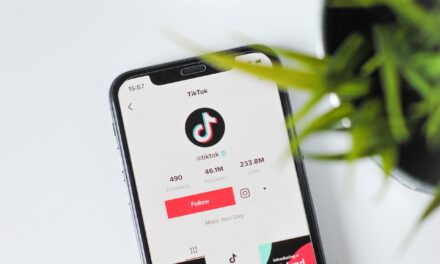 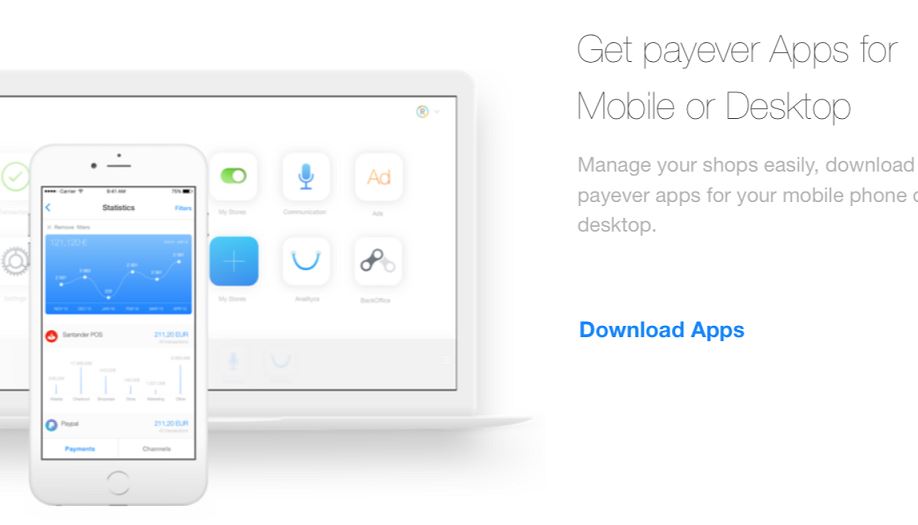 Choosing the Right eCommerce Platform for Your Business 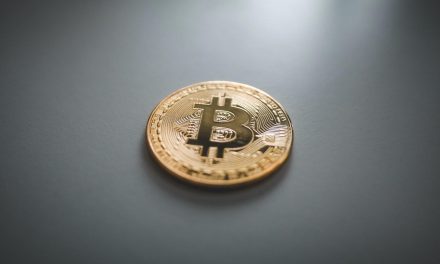 Trading crypto – What are cryptocurrency wallets? 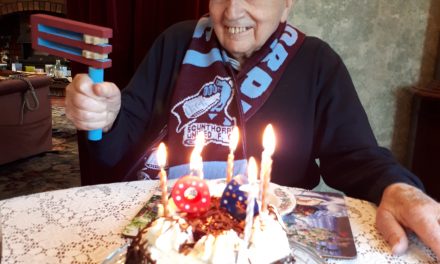 How To Earn Money When You Can’t Work