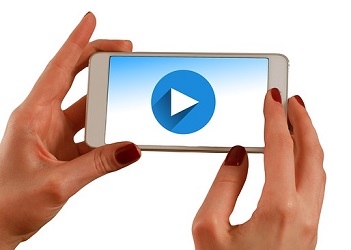 Anyone who has read this blog before will be aware that YouTube Video Editing, indeed anything to do with videos, sets me into a panic!

I know that Google is said to like videos and sends more traffic to blogs and websites with videos on – because website viewers, including me, enjoy watching videos. So it's thought to be a good way of generating free traffic.

From my limited knowledge of SEO it seems reasonable to assume that people stay on a page with videos for longer than they might otherwise stay because they're watching the video. But I'm no SEO expert, and as soon as I think I'm getting the hang of what Google wants me to do, along comes some black animal to change the “rules”.

However despite all this, videos and I do not “get on”.

My dread of videos is due to an early experience of having made a couple of videos of “me” being recorded on my partner's phone describing my Hair Mineral Analysis and Migraine businesses. Believe me, I had no wish to drive traffic to them and quickly consigned the embarrassing ums, errs and shifty glances at my prompt sheet to the bin! I did come up with another method of producing the videos but the end result was not something I was thrilled with. Again because of the voice-over. But that's another story.

Today's post is celebrating the fact that I have revisited YouTube video editing and enjoyed it this time. How come? Because I hadn't recorded ME, I had recorded my beloved Bailey! He is my son's dog who occasionally comes to visit and “check emails” with me.

Bailey is a sweetheart, but has the reputation of destroying any dog toy within about 10 minutes, no matter how indestructible the label claims it is. So Matt always warns me against spending more than about 50p on any toy. However, I'm a glutton for punishment so when I saw a toy in the garden center that claimed to be “virtually indestructible” I got the cash out.

Bailey loved his new toy and because Matt's fiance Elke was missing the fun I grabbed the phone to record it for later upload to YouTube – which was last night's task.

Once on YouTube I played it back and quickly decided I needed to do something about the heavy breathing in the background. That was me stressing about whether the phone was recording or not. So that was my next priority.

It was easier than I hoped, and all I had to do was click on the musical note image shown above by the red arrow. That gave me a choice of other people's favorite music. None of it quite matched what I wanted, so I used the search box with a keyword of “dog” and found “Hound Dog Blue” which seemed to fit the bill, and there I was with a respectable looking video.

Happily when I first up-loaded the video, YouTube offered to correct my “shake” – honestly I hadn't been on the bottle! And other options that were available to me on the same row as the musical note, were:

At the time of writing I haven't experimented with those. Too much time has already been spent for a non-business activity. But I've learned something I can apply in my business later and found it enjoyable, so that's time well spent.

As an aside, I have tried to turn off the adverts that are appearing, but not yet succeeded, so if anyone can point me in the right direction to do that, I'll be grateful.

Update July 2016 – I wanted to refer to this article, 3 years on, only to discover that the video is no longer available. Goodness knows where it went!

The other thing you'll be interested in is what happened to the indestructible toy…. Eyes right. Matt very kindly refrained from saying “I told you so”.

P.S. Although this is mainly a post about YouTube video editing, as another experiment in my blogging learning curve, I am accessing some of these images direct from PhotoBucket in the hope that my blog will load faster than with them hosted on my own site. All you experts out there, I'd be grateful for your comments and tips. 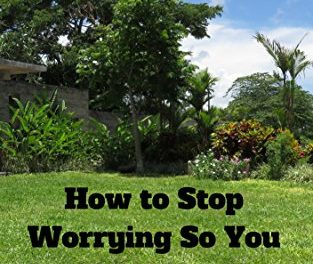 What Pays Exponential Blogging Returns over the Long Haul? 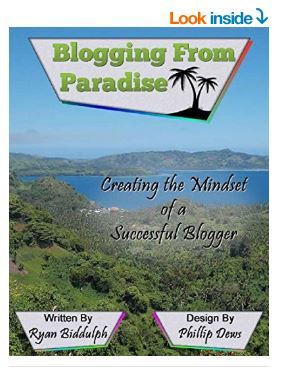 Return to the Well Early and Often 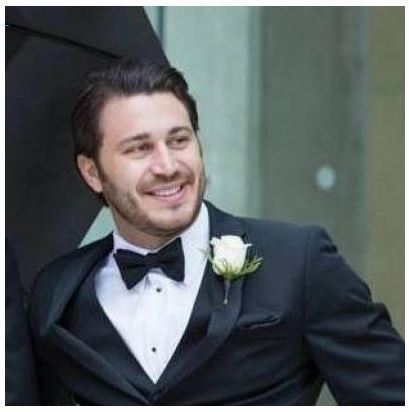 The Ten Most Demanded Skills For WordPress Developers